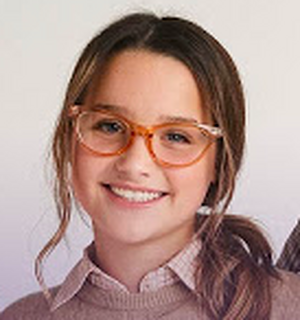 Jo lives with her dad and older brother in a little house in Attaway. Her mother passed away in a fire which you will learn in season one where they explore this mysterious death.

Jo is a powerful young woman who fights to be equal and loves the book To kill a mocking Bird. growing up with her dad and brother she is a tom boy.

"Here's a thing this character said!"

Annie LeBlanc has played multipul charicters on Brat including:

Rhyme - Chicken Girls along side her younger sister Hayley who also playes her sister in CG Harmony.