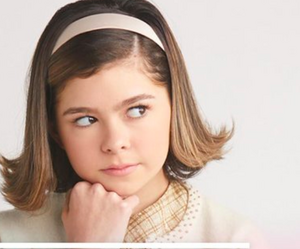 Cathy is Jo Chambers' best friend, yet they didn't start off like that. She is also quite mysterious as she helps Jo figure out her past as well as her own.

This character is the total oposit of Jo, Cathy is very girly and a very open minded young woman.

"Here's a thing this character said!"